Salt – The Good, the Bad and the Salty 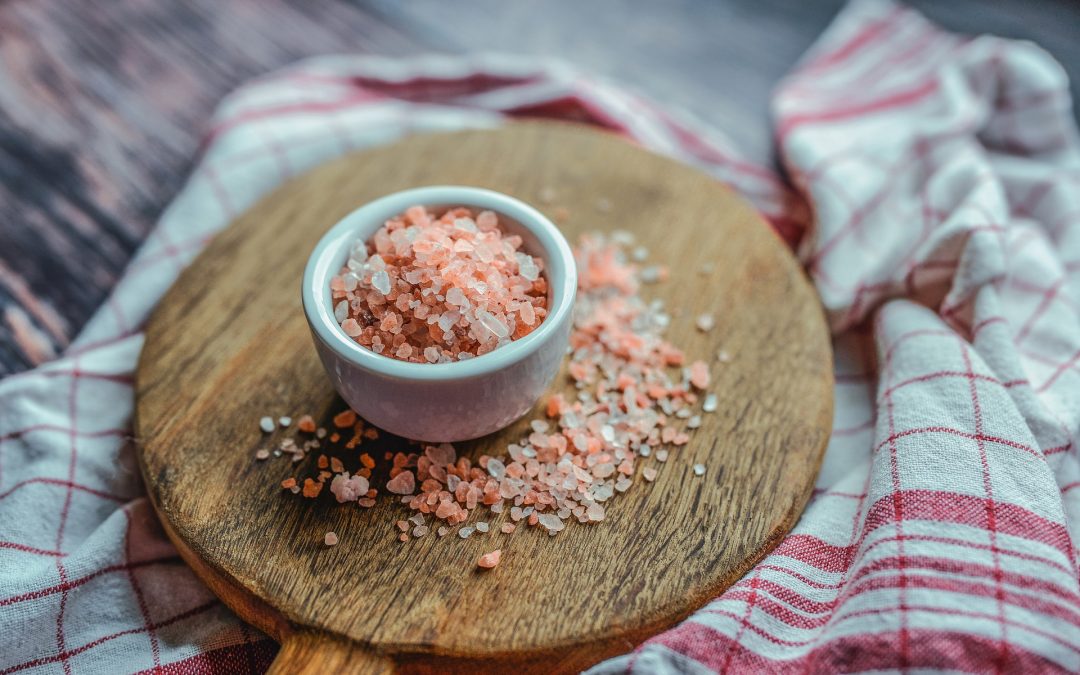 Salt, salt, everywhere (especially if you live here at the Jersey shore). Never before has choosing salt been so confusing. From multi-colored sea salts to plain old Morton’s…and everything in between. But what salt is best for you and your price point? Let’s explore.

Table salt. The most commonly used of all salts, table salt has been a staple at tables for generations. Unfortunately, it may not be the healthiest choice. Table salt is created via a super-heating process that destroys most of its critical compounds. While it is fortified with iodine, it is also bleached (yuck). Possible perk: it won’t clump in your shaker after all that processing.

Sea salt. You can guess where this salt calls home. But just because its from the sea doesn’t mean its the healthiest choice, mainly because of increasing pollution and dreaded micro-plastics. But don’t throw out your sea salt yet. Take the time to know the source of your sea salt or switch to other types of salts occasionally. Sea salt also contains trace amounts of iodine. No, not as much as table salt, but a balanced diet usually provides the amount of iodine we need.

Himalayan Pink Salt. A pretty salt, for sure. But it it actually better for you? This salt is sourced from the ancient seabeds of the Himalayan mountains. The hint of pink color comes from its dense iron content. Its also rich in minerals (all 84 trace elements needed by your body). HPS can aid in several body functions, like promoting healthy blood sugar levels and reducing muscle cramps. Health experts agree that Himalayan pink salt is one of the healthier options in the salt category.

Gray salt. Also called Celtic Sea Salt, this salt gains its color from the clay where it’s harvested in France. This clay imbues the salt with mineral-loaded crystals. Gray salt can restore electrolyte balance and provides alkalizing properties, similar to pink salt. It is often more expensive than the other salts mentioned, since its labor intensive to harvest.

Fleur de Sel. This “flower of the salt” is considered a “finishing salt.” It is often expensive due to the fact that its hand-harvested along the coastlines of France. It’s mineral rich and possesses a delicate flavor, a fitting salt to top off a fine dish.

There are more salts than this short list, including red salt, black salt, smoked salt (smoked sea salt basically) and even Persian Blue.

At Pangaea in Manahawkin, NJ, we provide a wide range of salty options. Talk to one of our helpful staff members so we can guide you to the right one! 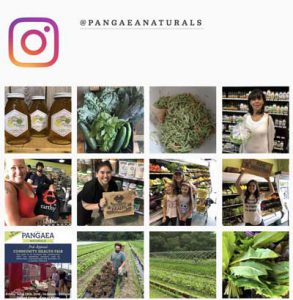 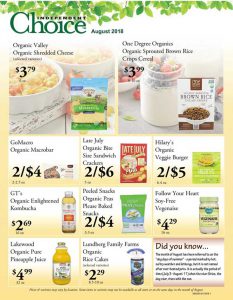 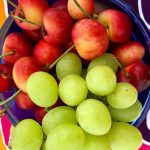 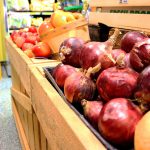 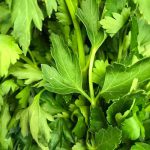 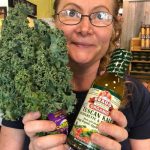 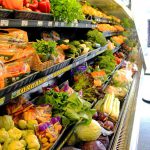 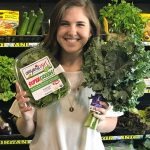 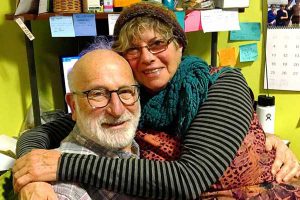